A spectacular World Heritage location waiting for you to explore…

Maria Island is the ultimate getaway for adventurers and tourists travelling the East Coast of Tasmania.

With stunning beaches, peaceful walking and cycling trails, an abundance of local wildlife, convict ruins, a eucalypt forest, a once buzzing limestone quarry, world-class bird watching, and cliffs filled with ancient fossils, there is something for everyone to experience and enjoy.

Maria Island was named by Abel Tasman in December 1642. He named the island, Maria’s Eylandt, after the Governor-in-Chief’s wife.

In 1828 Governor Arthur sent 145 male convicts to the island and in 1831 they began quarrying for lime and cutting sandstone at Point Lesueur. In 1832 the penal colony closed because of too many escape attempts and the establishment of Port Arthur. In 1844 the island was back in fruition with over 627 convicts operating the quarry, growing wheat, hops and other vegetables, and tending to 2,300 sheep. Operations shut down in 1851.

In 1968 the first ranger was appointed to the island and in 1972 the whole island became a National Park.

Nowadays you can explore these ruins and learn more about the island’s past.

The Eastcoaster is only a short five minute trip to Triabunna, where ferry crossings depart 3-5 times daily to the island.

You can book your ferry tickets here.

The view across Spring Bay to Maria Island from the Eastcoaster is spectacular, but the true beauty of the island can only be revealed with a visit. 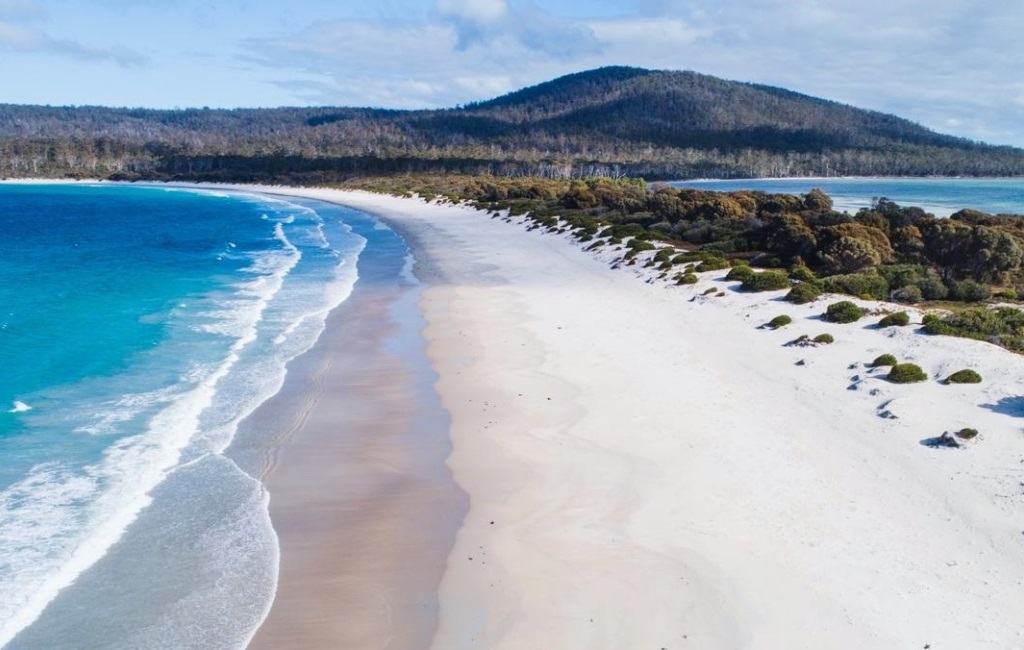 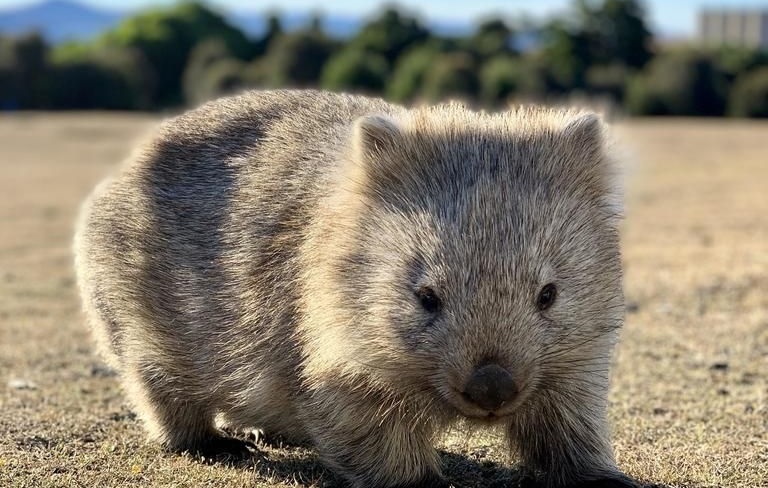 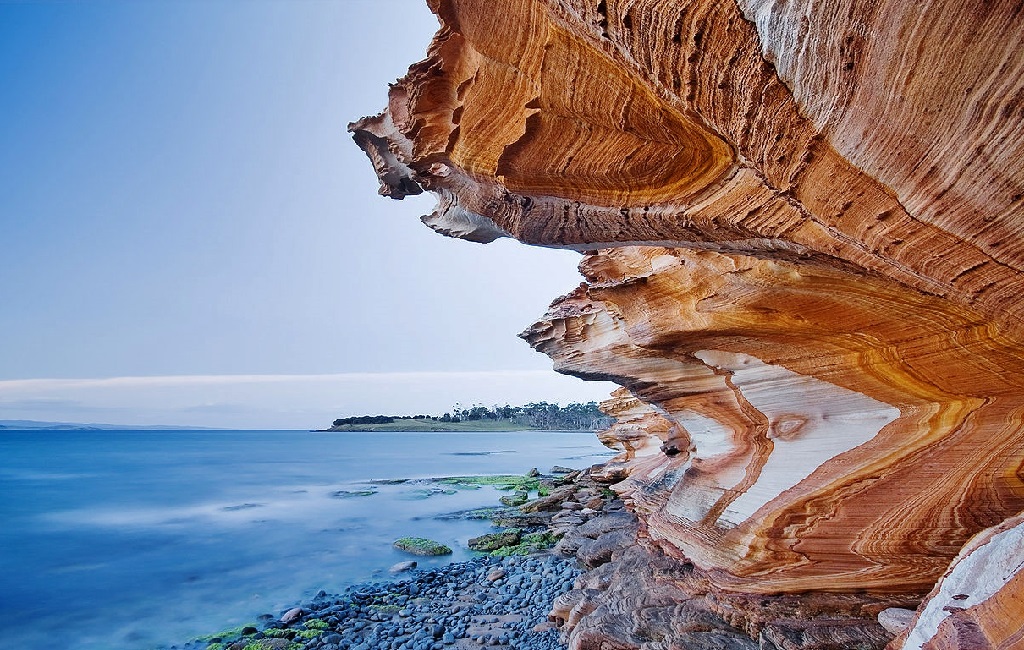